There was no card and or indication on the registry who sent the present.

Hello, Millie! "If you had one day to come back to life, what would you do?"

TODAY's QUESTION: "If you had one day to come back to life, what would you do?"

“These are the questions I asked out loud to my parents, who died many years ago…” Questions I wish I had asked while they were alive, yes…but, perhaps more humbling and life-changing, the things I will ask of my children and loved ones still alive — Now — while we have the chance in this short, precious life. My hope is that this book helps the reader, as it did for me, to simply ask, to listen, and to move your life forward.” - Jan Zlotnick http://janslittlenotebook.com

Hello, Millie! "What did you do when you felt like nothing was working out"

Hello, Millie! Aired Tuesday January 26th at 7:00 PM ET, with Millie Garfield (95), answering the question from Jan Zlotnick's book, '23 Things I Wish I Could Ask My Mom and Dad Today', "What did you do when you felt like nothing was working out."

'23 Things I Wish I Could Ask My Mom and Dad Today'
https://janslittlenotebook.com 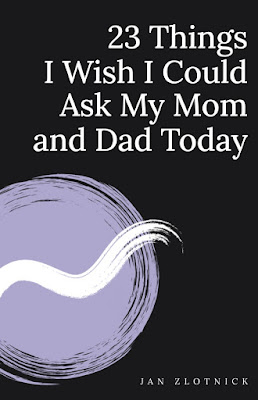 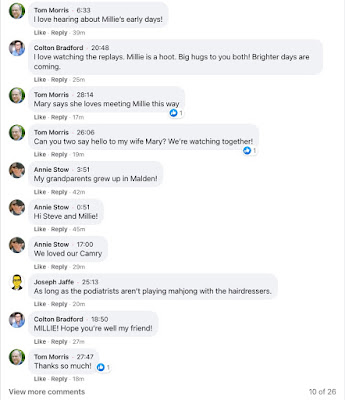 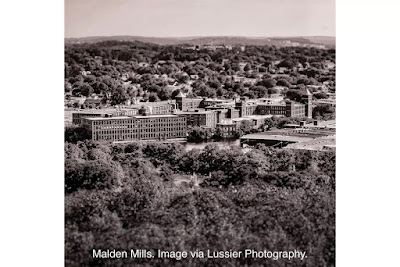 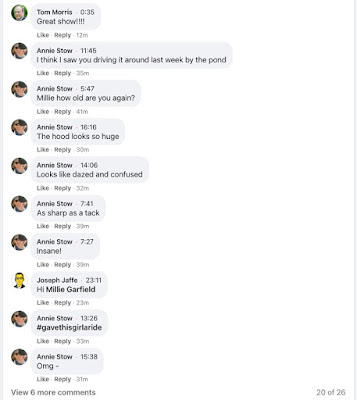 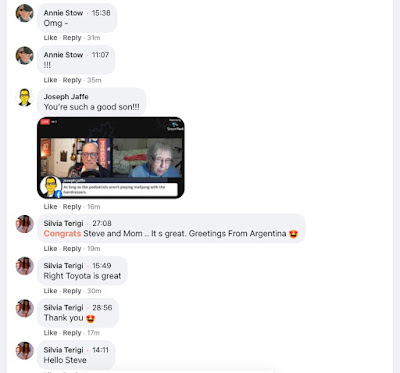 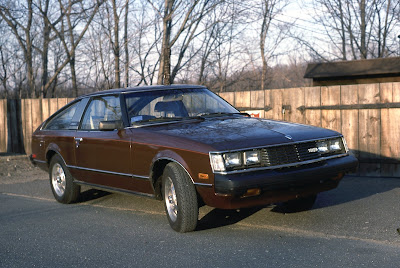 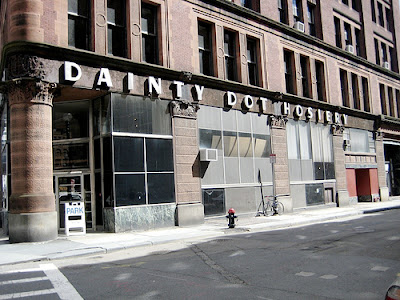 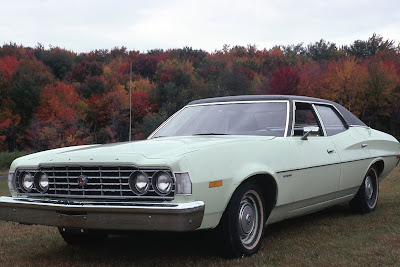 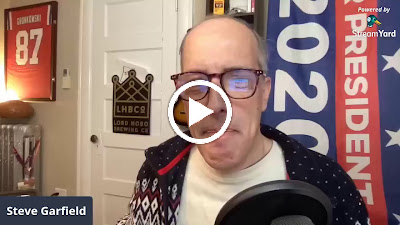 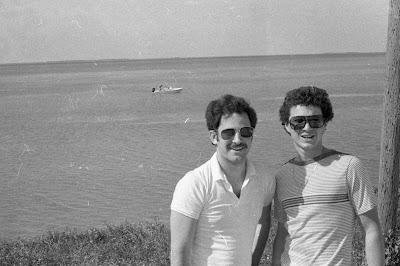 Fall by John Preston review – the truth about Robert Maxwell

The author of A Very English Scandal charts the rise, ignominious fall and not-so-mysterious death of the publishing tycoon, who was obsessed with his rival, Rupert Murdoch

Soon after he took over the New York Daily News – his last and most foolish purchase – Robert Maxwell asked the tabloid’s publisher, Jim Hoge, if he could do him a favour: “Would you mind,” Maxwell asked, “if I stood here with the door open and shouted at you for a while?” Hoge had known worse requests; the paper had recently emerged from a long and bitter struggle with the print unions, and its circulation was under the thumb of the Mafia.

“I told him to go ahead,” Hoge said, remembering the incident to John Preston. “Immediately, Maxwell started lacing into me, banging on my desk with his fist and saying how it was outrageous that I had an office that was larger than his. After about 40 seconds of this, he said ‘Thank you’ in a much quieter voice and went out.”

To Clive James at Cannes, Maxwell looked like 'a ton and a half of half-cured ham wrapped in a white tuxedo'